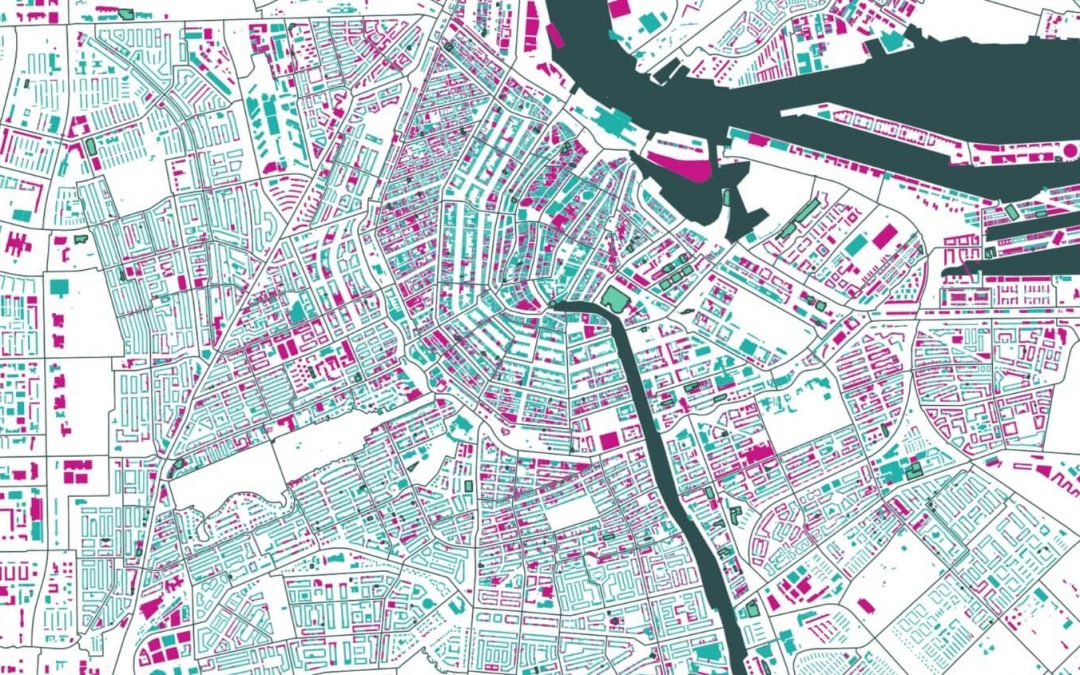 “With this research, Matrixan Group shows how the use of open data adds value to our cities.”

It is a problem that many cities encounter: The city is becoming increasingly crowded, the streets are getting busier, and temperatures in the city rise. Amsterdam is no exception. That is why our data scientists started looking for ways to plant more greenery in the city. Green streets provide means of cooling to the heart of the city, and also ensure increased health and productivity for its residents. By selecting locations where Amsterdam can best be greened, Matrixian Group shows the value of using open data for solving these types of issues.

Public space belongs to everyone. And so does the data that comes with it. But publicly available data sets often contain raw data. What can you actually do with that? To make that clear, our data science team started working with data from the City of Amsterdam and the Dutch Kadaster. Information from the collected data sets was integrated with Matrixian Group’s in-house data into one complete database, and was then visualized using the Python programming language.

With this database, insight was gained into the possibilities for planting more greenery in the city. Not only the extent and locations in which Amsterdam could be greened were examined, but also the different types of greenery that the city could add to the existing arsenal were considered. To find suitable locations for new green areas in the city, a distinction has been made between greenery on the street level and greenery on the roof level.

With this analysis, the team has shown that wastelands in the city give room to 101,294 trees and that there is room for a further 11,421 trees along roads and roadsides. In addition, there is space for a total of 5.5 km² of green roofs on 12,473 flat rooftops in Amsterdam. Of this number, currently only 322 are registered by the City as green roofs.

So, much can be gained at both levels. This becomes especially clear when we consider an initial indication of the social benefits of planting more greenery: these can rise to € 3.4 billion over a 30-year period for Amsterdam alone.

The Future: Greening with Pattern Recognition and Satellite Imagery

Finally, the data scientists at Matrixian Group have outlined how other types of data can be used. For example, using pattern recognition of satellite imagery, it is possible to select with great precision the optimal locations for greenery in the city. But more on that at another time!

You can request our white paper ‘Green Amsterdam: A Smarter and Healthier City with Data Science’ below.