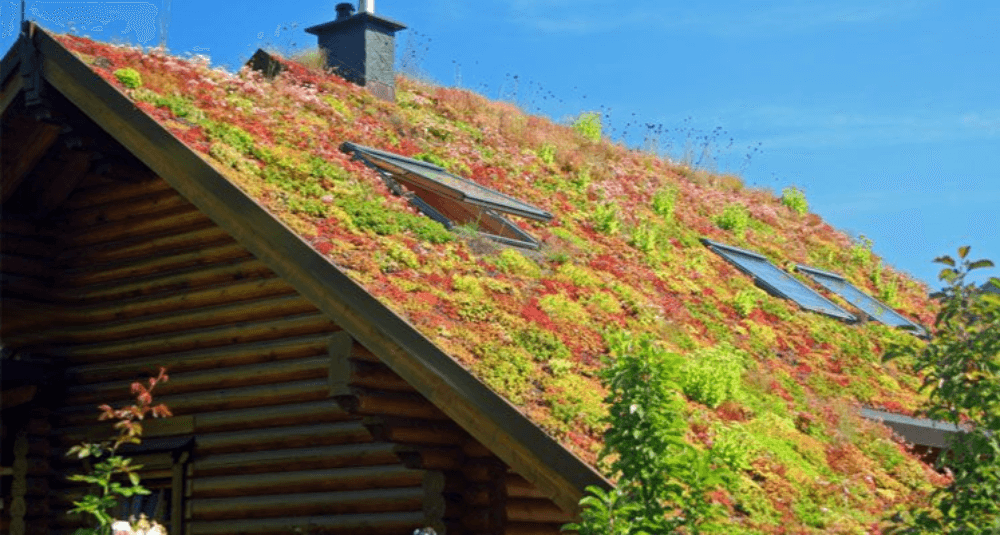 The climate agreement is a hot topic, how are we going to achieve the objectives and where do we start?

Swiss scientists write in the journal Science that the best way to combat climate change is to plant at least one trillion trees worldwide. In theory, this compensates for two thirds of the CO2 emissions caused by mankind since the beginning of the nineteenth century.

In the Netherlands we can contribute a little by building more micro forests in cities and greening roofs. We can clarify where the potential for improvement lies by using open data and data science.

As one of the finalists of the BNR GreenQuest, Matrixian Group received an honorable mention with research into the greening of the city of Amsterdam.